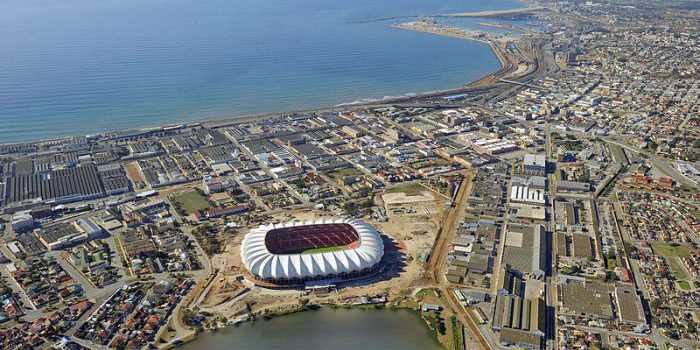 Coega IDZ2 Nelson Mandela Bay2 Port Elizabeth Residential Property Market1 property2
The recent sale of the most expensive property in Port Elizabeth for a record R16 million is an indication that the real estate landscape... 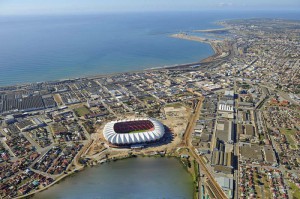 The recent sale of the most expensive property in Port Elizabeth for a record R16 million is an indication that the real estate landscape in Nelson Mandela Bay is heating up, influenced by the economic forces that shape the national property market. The Seaview home deal could also boost property valuations in Port Elizabeth and establish a favourable environment for owners selling a house privately.

Even though the housing market in Port Elizabeth is set to follow suit with trends in other major metros, the city has its own merits. The average homebuyer in the Bay does not have to reach too deep into their pockets yet compared to their counterparts in Cape Town and Johannesburg. Furthermore, Port Elizabeth is not too overcrowded from a residential, holiday season, and economic activity perspective.

In 2006, Private Property ran an article about the Port Elizabeth Residential Property Market, in which it was predicted that PE can expect massive capital gains on property as a result of increased economic activity and that holidaymakers will hunt bigger spaces as land will be in short supply in other major coastal cities.

Now, twelve years later, Port Elizabeth is living up to these expectations. The city was able to attach a record price tag on a luxury 750m² residential property, despite the fact that most properties in the region fetch a price between R600, 000 and R1,5 million. Nelson Mandela Bay is also one of three coastal metropolitan markets (along with Cape Town) to outshine inland markets. Last year, Nelson Mandela Bay’s market performance was significantly better than the average house price inflation with a 7.2% increase – 4.3% behind the Cape Metro.

That Port Elizabeth is experiencing a development surge can be attributed to the sizable investments that Coega IDZ is attracting as well as other new areas allocated by government for fast-tracked development. The residential market growth in this region relates to the influx from other provinces and the need for easy access to central business districts, best value per square metre and safe lifestyle locations.

While Port Elizabeth’s luxury property listings have traditionally been running at about R2 million plus, the city’s high-end market is drawing interest from high-net worth buyers from other provinces keen to buy into developments offering deluxe perks such as privacy, protection and proximity to the beach.

Some of the premium properties currently listed on Private Property’s website are a five bedroom and six bedroom house selling for R 18 500 000 and R 13 700 000 respectively in the scenic suburb of Lovemore Park. Home prices in the neighbouring estate Lovemore Heights are topping the average price of exclusive properties, with some selling for over R5 million. Areas such as Lovemore embody the ultimate in luxury in the Mandela Bay region; it’s got that countryside appeal of security, seclusion, and scenery but is close enough to the city centre and the airport.

In the coming years, we’ll see a growing demand for freehold and sectional title developments in the lower price bracket. Last year, the city got the addition of Baywest City, an urban node that will be rolled out over seven years. This new development includes the Baywest Mall, as well as a variety of mixed land, uses encompassing offices, hotels, 6000 residential opportunities as well as sporting facilities, a hospital, schools, and parkland. There’s no doubt that Port Elizabeth is the rising star of the live-work-play lifestyle.

The substantial investment in infrastructure and property in the areas surrounding Port Elizabeth will also stimulate the commercial rental market. The demand for customised space looks to heighten in Newton Park and Walmer on the back of increased supply of rental stock developed around the Baywest City project. It’s safe to say that the long-term rental prospects for Port Elizabeth look extremely promising.

Staying on top of the trends that are changing the property scene in Port Elizabeth can be valuable to investors by offering clear guidelines and principles to help inform their property investment decisions.