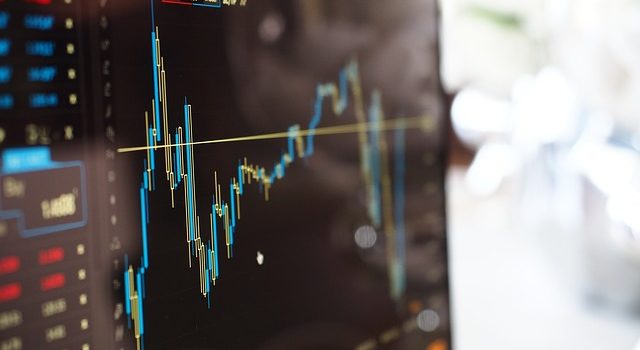 The Quarterly Employment Survey (QES), one of two surveys conducted by StatsSA, showed that employment in the formal sector grew by 158 000 during...

The Quarterly Employment Survey (QES), one of two surveys conducted by StatsSA, showed that employment in the formal sector grew by 158 000 during the 12 months of 2018.

During the last three months of last year, employment grew by 87 000. The survey excludes data on agriculture and the informal economy.

This welcome trend follows the release last month of the more comprehensive Quarterly Labour Force Survey (QLFS), which covers all sectors of the economy, both formal and informal, and which also showed significant employment growth during 2018.

“This increase in jobs reflect in part growing investor confidence and a rise in foreign direct investment in the economy, pointing to the success of the President’s efforts to boost South Africa as a destination for investment.

The Presidential Investment Conference held in October last year attracted pledges of R300 billion. Over the next four years, government will work with investors, local communities and organized labour to enable the pledged investment to take place and to help create additional jobs and economic opportunities,” Cabinet said in a statement.

Since the start of the current Administration, the QLFS shows that total employment has grown to 16.5 million, with 1.5 million new jobs created in the 5-year period. – SAnews.gov.za