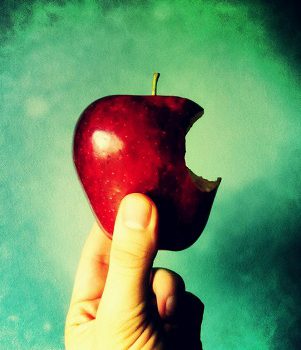 Sean Joffe and James Winter, co-founders of Apple Doctor, began this journey in October last year when they realised how many consumers in this country were paying far too much by well-known and non-formal competing repairers.

“It’s not uncommon for consumers to rather buy a new iPhone than repair it. We noticed that there appeared to be some unscrupulous profiteering by the dominate market player in iPhone repairing whom had captured close to perhaps 80% of the market share in South Africa,” says Joffe, Co-founder and Chief Strategist “and so, the Apple Doctor war on behalf of the over stretched South African consumer began, implementing mercenary prices on the 1st October 2016. “

In nine months, Apple Doctor was able to force repairing prices down by up to an incredible 72%, without compromising quality or service. The price of iPhone screen replacements, along with price cuts on iPads and battery replacements has dropped down to three times the original price.

“We’ve noticed that consumers are enjoying the ‘David and Goliath’ price battle and us unseating the incumbent,” adds Joffe “many consumers are completely unaware that they are able to replace the internal iPhone battery inexpensively and unfortunately their iPhones often become draw fillers.”

With the current economic status, Apple Doctor has successfully shown that lower prices have proven to grow the market, with more consumers realising that it’s more sensible to repair their devices – which in conjunction, has also impacted positively on local insurance companies.

One of the biggest challenges for Apple Doctor is that more than 30% of all iPhones received shows evidence that a bad attempt to repair has been made somewhere else.  Shoddy workmanship shows itself clearly and consumers need to be made aware that their repairers are either not doing their job correctly, or simply stealing parts.

“Apple Doctor takes enormous pride in our workmanship, service and killer pricing. We are extremely proud that in 9 months our ambitious marketing has completely disrupted the South African market and has championed the consumer,” concludes James Winter, Co-founder.

To find out where you can have your Apple diagnosed, visit https://www.appledoctor.co.za/find-apple-doctor/.