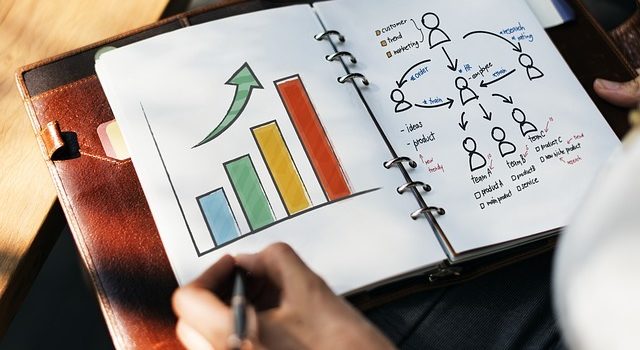 African specialist remuneration and reward consultancy 21st Century says that remuneration practices have far reaching consequences, not only for individuals and companies but for...

African specialist remuneration and reward consultancy 21st Century says that remuneration practices have far reaching consequences, not only for individuals and companies but for the economy as a whole.

CEO Chris Blair and executive director Bryden Morton say that the bulging public sector wage bill was mentioned on numerous occasions within the 2019 South African budget speech and has been identified as a key area of concern within the economy.

Employees’ personal finances, for the most part, depend on their salaries.

They explain that these salaries allow them to procure goods and services which stimulate the economy and ultimately form the lifeblood of the economy.

These salaries, however, cannot simply be raised a bid to stimulate the economy (through increased demand) as the with these increased salaries will cause the cost of services to rise (inflation).

As a result, individuals would be able to purchase the same basket of goods as they did before, despite the increased salaries.

Employee remuneration is more often not, the largest percentage of a company’s total expenditure. As a result, firms are highly concerned with their pay practices as they on their financial bottom line.

According to 21st database (www.21century.co.za), Table 1 shows the pay practices of the SOE and private sector at each occupational level.

Executives have been left out of the analysis as the remuneration structure of private sector executives is heavily influenced by long term incentives. The ratio of the SOEs is expressed as a percentage of the private sector salaries, for example: Within the A-Band the SOE salary is 205% (approximately double) of the Private Sector salary.

The median pay by grade at each occupational level has been calculated for each sector and has been expressed as a percentage of the private sector’s median total guaranteed package.

The lowest occupational level (A Band) has the largest diversion in pay practices between the SOE sectors.

At first glance, it may appear that the state-owned enterprises pay these employees too much but it must be borne in mind that the private sector’s low pay level at this occupational level significant role as well.

The data would suggest that whereas the SOEs seek to pay employees a liveable wage, the private sector which is profit seeking, ties pay to productivity more closely.

A large contributor to this difference is that across all occupational levels, SOE sector employees receive larger benefits as a percentage of their basic salary (cash component of guaranteed package).

The relatively high levels of pay enjoyed by SOE employees at the lower levels, results in their being significantly less inequality within the SOE market compared to the private sector.

According to 21st Century’s salary database (www.21century.co.za), Table 2 summarises these measures within each sector.

The private sector’s profit motive and linking of pay to productivity plays a substantial role in guiding its pay practices, together with the supply of labour at each occupational level.

South Africa has an abundance of unemployed, individuals and as a result, these firms do not need to to attract employees at the lower occupational levels.

makes sense from an economic (supply and demand) point of view, the consequence of this is that it causes increased levels of in the economy and can result in a group of ‘working poor’ lowest occupational levels.

This focus on welfare extends to its employees as well and is evident in levels of pay (including benefits) earned at the levels.

Although this is a noble ideal (paying wages), the taxpayer is the one that ultimately provides the means to pay these salaries and as a result, these salaries need to be reviewed to ensure that they do not become excessive.

The SOE and private sector can learn from each other, even though they seem to have differing pay practices.

The private sector needs to avoid paying at levels which create ‘working poor’ individuals as this results in income inequality and social tension.

Similarly, the public sector needs to that simply paying employees at levels which are not linked is inflationary and places a larger burden on the – as the remuneration of employees as a percentage of tax .

The Holy Grail is possibly the merging of these , in which one which pays employees a decent liveable wage, which is linked to productivity and benefits both the employer .