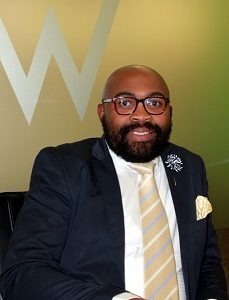 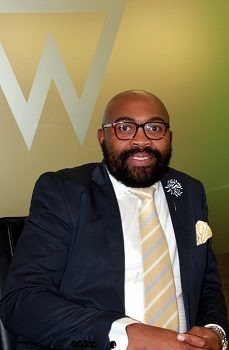 economy12 South Africa36
South Africa’s new vehicle industry had a less-than-ideal start to the year, with an 8.9% year-on-year decline in new vehicle sales. A total of...

South Africa’s new vehicle industry had a less-than-ideal start to the year, with an 8.9% year-on-year decline in new vehicle sales. A total of 45 888 new vehicles were sold in January 2018, compared with 50 386 units in the same period last year. However, this decline in sales attributed almost entirely to a large, 33.5% drop in sales in the rental market.

“This decline in rental sales is a seasonal trend, and naturally follows the massive growth in the rental channel last year,” said Ghana Msibi, Executive Head for Sales and Marketing, WesBank Motor Division. “While the rental channel is an important contributor to the new vehicle market, we anticipate this sales slump to level out rather than set the tone for the year.”

“The political outlook is favourable following the ANC’s December conference, which has changed the macroeconomic outlook for the country. The Rand has already strengthened, allowing new vehicle price inflation to continue slowing,” said Msibi. “OEMs are now in a position to continue offering marketing incentives that stimulate sales, with the result being positive consumer sentiment – and that’s excellent news for the new vehicle industry.”