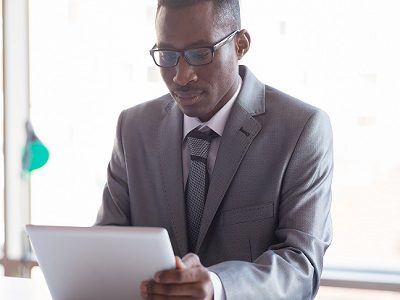 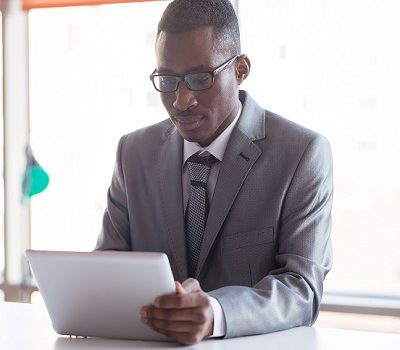 The Eastern Cape Department of Economic Development, Environmental Affairs and Tourism (DEDEAT) says with increased support from national and provincial government and its various entities, young entrepreneurs and cooperatives have the opportunity to become a greater role player in the economy.

The Department, which is one of the main organisers of the first-ever youth economic summit taking place in Port Alfred over two days, says more government resources will be used to support youth-owned businesses, particularly those involved in light manufacturing, automotive and agri-industries, sustainable energy, ocean economy and tourism sectors.

The provincial event, which began yesterday, aims to be a robust platform for government collaborations and partnerships with prospective partners such as youth formations and institutions who offer youth enterprise support programmes like the National Youth Development Agency.

The Department says that the message that the youth should read into this summit is that the provincial government is ramping up support for youth initiatives can help create some of the 11 million jobs that will be created by 2030 according to the national development plan. The plan points to 90% of those jobs coming from SMME development.

“This summit is part of government’s plan to share the latest information on business opportunities in the province’s targeted sectors so that they can take advantage of them,” it says.

“The sectors offer real tangible opportunities for young entrepreneurs which include tooling, incubation, the fourth phase of the IR4P and tourism,” says the Department.

“This summit will also present encouraging feedback on its current programmes,” it says.

The Department says that funding from Eastern Cape Development Corporation (ECDC) to youth enterprise created a whopping 826 jobs last year. ECDC’s funding of R34.7 million to this group grew a whopping 119% over the previous year.

The Department says that one of the highlights of this conference will allow the government to hear first-hand of their obstacles and challenges.

“These obstacles and challenges will be addressed vigorously through an intervention plan which will be developed and monitored to ensure resolution.

Over 140 delegates, representing the province’s six districts and two metros, are attending the event.

The event is to culminate today in the launch of the Eastern Cape Provincial Youth Awards which will be rolled out this year. The first awards, which are co-sponsored by financial giant, ABSA, will be made in June 2018 and honour 100 youth-owned businesses.

ABSA is one of more than 13 partners at the event. Its involvement at the event also includes presenting available business opportunities for youth enterprises as well as providing support to youth business support programmes.

According to the Department’s latest socio-economic review and overview, youth unemployment is one of the most pressing social and economic issues facing South Africa with over 40% of all unemployed persons falling in the 15-34 years group.

The situation is more dire since statistics indicate that of every 10 unemployed people and discouraged work seekers, seven are youth.

The Department says the summit will also offer opportunities to mobilise the youth around SMME programmes to create jobs, mobilise funding for projects which are clearly sustainable, and create synergies with local and national government.