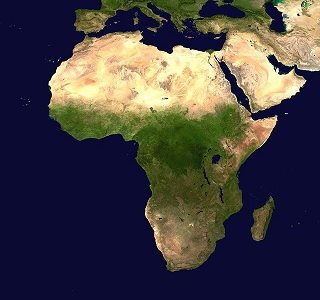 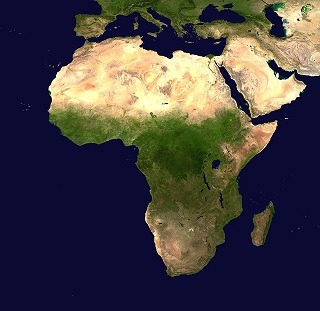 The Financial Times published on a first-ever special report on Innovation in South Africa. Africa editor David Pilling in his lead article writes that...

The Financial Times published on a first-ever special report on Innovation in South Africa.

Africa editor David Pilling in his lead article writes that “homegrown innovators are fighting the brain drain and finding ways past a funding squeeze.”

An energy innovator, Cape Town-based Alumni Energy Investments outlined how “South Africa has shifted from coal to locally-extracted hydrocarbons on its way to renewable, sustainable energy.”

“South Africa,” AEI states, “must find its own hydrocarbons and preferably use clean technology to extract.”

The good news is that AEI — a group of young mathematicians — came up with a new method of locating undiscovered hydrocarbons at moderate cost and with limited environmental impact. Their method is three-times more likely to result in a discovery than traditional techniques.

As numbers-driven scientists with investment expertise driven by both a belief in technology and a requirement for social impact in its pursuit of high ROI, AEI has invented an algorithm that can account for the country’s full energy needs.

Shakes Motsilili, a co-founder of AEI, added that his company invests in South African startups with a particular focus on the energy sector. A 2009 tax law in the country is enabling investors to reclaim nearly half of their investments in tax credits, enabling innovative ideas to gain momentum.

President Ramaphosa, speaking at the World Economic Forum in Davos today, affirmed that his “Team South Africa” had brought “a bit of sunshine” to what has been a lacklustre moment in global economic news. “And he hadn’t yet read the FT report on South Africa,” quipped the CEO of Alumni Energy Investments.