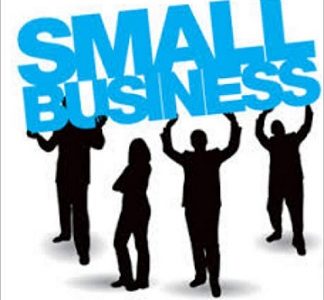 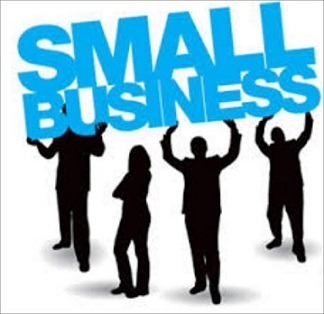 Williams was speaking on the first day of the Community Media Summit, currently underway in Boksburg.

The two-day summit, which is organised by the Media Development and Diversity Agency (MDDA), together with Department of Communications and other entities, brings all sectors of the community media, including print, radio, television and multi-media, together with government and relevant stakeholders, to explore new and innovative solutions to the challenges facing the sector for the short, medium and long-term.

Williams noted that GCIS had been doing media buying from 1998, through the middle men [media buying agencies] however, the challenge was that the agency was not interested in community media, saying it did not belong to ABC, and therefore can’t take the money to them.

“Our argument was that our mandate as GCIS was to develop media diversity, and that’s why the MDDA was formed. The GCIS has a 20 year commitment to provide for media diversity development. Over this period, it created the MDDA vehicle to further support the community media development,” Williams explained.

Williams also used the occasion to highlight the role played by GCIS in adding value through quality content such as SAnews, which provides up to date stories and feature articles to community media and the broader public. The GCIS Radio Unit also broadcasts daily news bulletins which are provided to community stations across the country, as well as the GCIS video unit which continues to provide video products to all community stations around the country.

“GCIS has also bought media space valued at more than R201 million in the last seven years from the community media sector – comprising print (R28 million) and radio (R135 million) platforms. This has been a vital investment in the sustainability of community media,” Williams said.

Williams however warned that government cannot sustain the viability of the community media sector on its own, given the financial situation faced by the departments.

She said the control of departmental advertising budget remains a challenge, adding that adhering to the national procurement procedures remains a requirement which the organisation is unable to deviate from.

Some of government interventions include an active community newspaper panel, with 261 publications available, and collaboration with National Treasury to develop interventions that will increase the number of compliant community media available on the central supplier database.

MDDA Acting CEO Zukiswa Potye said the aim of the summit is to craft a lasting solution to support the community media sector.

“We aim to emerge from the summit with concrete proposals on which to develop a comprehensive programme of action,” Potye said.