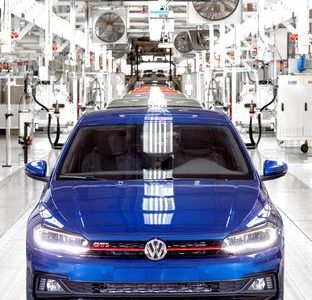 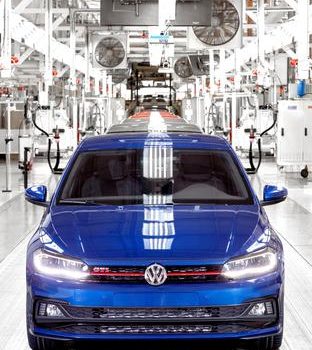 “We appreciate the participation of black entrepreneurs in our economy. We commend their role in improving our economy and creating jobs for our people. Hence it is important for the government to support black–owned enterprises to try and integrate them into the mainstream economy.” Premier Mabuyane says.

Auto Africa Group Business Development Director Mr Mandla Madwara says that they are excited and looking forward to working with the province.

He says: “We have pledged this investment of R550 million in the auto industry of the province that will see the creation of much-needed jobs in Gqeberha, We are talking about 70 to 100 jobs per shift. The Eastern Cape deserves this. For us; it’s quite exciting, especially with the journey we have travelled in establishing Africa Auto Group. We need black people on the cutting edge of our manufacturing space and we would like to encourage young entrepreneurs”.

Premier Mabuyane says “The new investments into the province is a demonstration of investors’ confidence in the province. This has come through collective efforts by the Provincial Government, business and labour”. Mabuyane continues to say that policy certainty and creating a favourable political and social environment by the provincial government is yielding desirable results such as these.

The Eastern Cape Provincial Government is implementing its economic recovery plan aimed at improving economic growth and job creation prospects. The new investment is a boost to these efforts.

Before yesterday’s announcement; the provincial government had on Wednesday met with several investors to persuade them to invest in the province. The Premier also hosted an Economic Roundtable with provincial economists and academics last week to exchange ideas and share insights with experts to enrich the government’s response to current and future economic challenges.