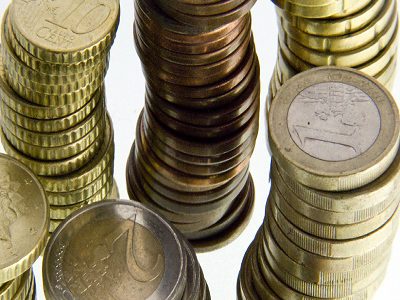 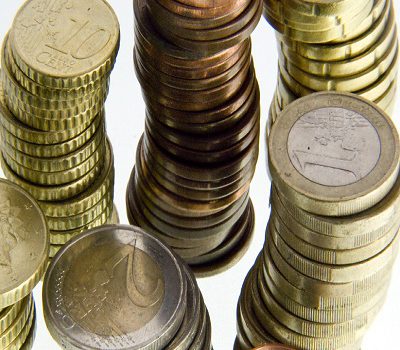 The KwaZulu-Natal Provincial Government has launched a ground-breaking policy programme geared towards improving the participation of small businesses and small scale farmers in the economy.

“Operation Vula” and its subsidiary, known as the Radical Agrarian Socio-Economic Transformation (RASET), were launched by President Jacob Zuma and the KZN provincial government in Ixopo on Tuesday.

Operation Vula seeks to localise the economy by, initially, exploiting the government buying power to buy from SMMEs and Cooperatives.

It targets specific societal groupings, such as women, youth and people with disabilities in the province; aligns and coordinates enterprises regionally and sectorial; and assists targeted enterprises with skilling, funding and markets.

Its many pillars include furniture manufacturing; bakery; clothing and textile, as well as mining which would be launched in the near future.

Through the RASET programme, KwaZulu-Natal seeks to improve the participation by small scale farmers from historically underprivileged communities in the lucrative food production value chain.

The deliverables of the two programmes are coordinated within the Department of Economic Development, Tourism and Environmental Affairs and led by MEC Sihle Zikalala.

President Zuma described Operation Vula and RASET as “critical milestones in government’s ongoing campaign to bring about meaningful and tangible economic freedom which has profound positive implications on the lives of people,” the Presidency said on Tuesday.

President Zuma went on to commend the KwaZulu-Natal government for having the foresight and the courage to introduce a programme which would alter the face of the province’s economic landscape in favour of those who were previously-excluded from the wealth of the nation.

The President raised concerns that there was constant and consistent public expression of cynicism around the purpose of the economic transformation agenda.

Meanwhile, Premier Willies Mchunu described Operation Vula and RASET as not only being about addressing economic inequality but also building a national democratic society characterised by equality, unity and prosperity for all.

“With us guaranteeing market, we are convinced that black and African farmers, in particular, will have enough incentive to enter this sector. We are confident these programmes will assist us to deal with inequalities,” the Premier said.

MEC Zikalala for his part commended the support his team had received from the provincial executive council and the private sector when conceptualizing Operation Vula and RASET.

“We are heartened by the fact that groups like Massmart; the SPAR group; Tsogo Sun and as well as the Hilton Hotel Group, to mention but a few, have committed themselves to supporting the RASET programme by sourcing their food products from emerging black farmers under the auspices of RASET.” – SAnews.gov.za