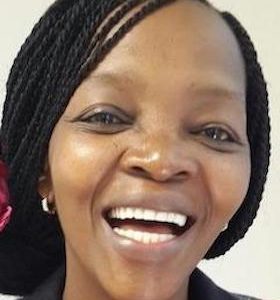 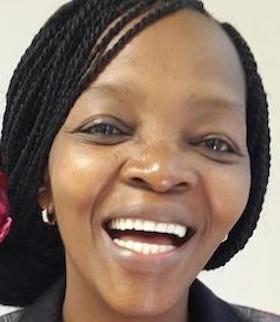 A seasoned technocrat, Mama brings in a wealth of experience from various spheres of government including local, district and provincial.

Her previous position as Chief Director: Economic Development in the Department puts her in good stead to steer the ship to safe waters.

She also was the Head of Department: Economic Development and Tourism at Cacadu District Municipality (now Sarah Baartman), a Local Government Specialist at the Eastern Cape Socio-Economic Consultative Council, a Director: IDP Support, Performance Monitoring and Evaluation in the Department of Housing, Local Government & Traditional Affairs and the Strategic Manager at Amathole District Municipality.

She has had her share in Human Resource Management and Organisational Development, lecturing at the former Peninsula Technikon, Bellville, Cape Town and Border Technikon, East London respectively.

Her immense work experience is backed by equally impeccable and wide-ranging academic credentials including Master’s Degree in Business Administration (MBA) from the University of Stellenbosch’s Graduate School of Business, Bachelor of Commerce junior degree and honours from University of the Western Cape.

Mama is currently pursuing Postgraduate Diploma in Development Finance at the University of Stellenbosch’s Graduate School of Business.

Speaking about her appointment and the huge task lying ahead, HOD Mama says that she is “humbled by this appointment and grateful to the people of the province who, through the provincial leadership have entrusted” her with this important responsibility.

“I am under no illusion that this is going to be a walk in the park but will be working hard to positively influence and garner support from my team first and our public entities, the industry and many other key stakeholders including national role players.”