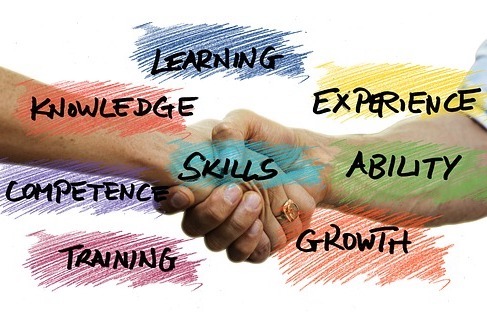 The NYDA Alfred Nzo District Centre follows a successful launch of the NYDA OR Tambo Full Service Branch. This launch marks another milestone in the vision to exist across all municipalities in the country.

To date, the NYDA exists in the following districts in the Eastern Cape province, OR Tambo, Nelson Mandela Metro, Sarah Baartman and Buffalo City Metro.

A new branch will also be launched at Chris Hani District before the end of the current financial year.

According to NYDA Executive Chairperson, Sifiso Mtsweni: “We are undoubtedly on course in meeting the demand of young people to have NYDA offices nearest to them.”

Mtsweni expressed gratitude and applauded provinces supporting a youth development agenda in general, and those who continue to show great support for NYDA programmes in their respective provinces.

“The partnership between the agency and the municipality aims at making NYDA services and products easily accessible to young people in and around the Alfred Nzo Region.”

District Executive Mayor, Councillor Mahlomakhulu said, “ Young people represent an important positive force for social change. Their growth and development are intrinsically linked to the advancement and progress of our region.”

“The NYDA appreciates the fact that there is a renewed determination across all government spheres. We welcome the R 150 million Isaqalo Youth Fund established by the Premier of the Eastern Cape, Oscar Mabuyane aimed at encouraging and cultivating entrepreneurship” said Mtsweni.