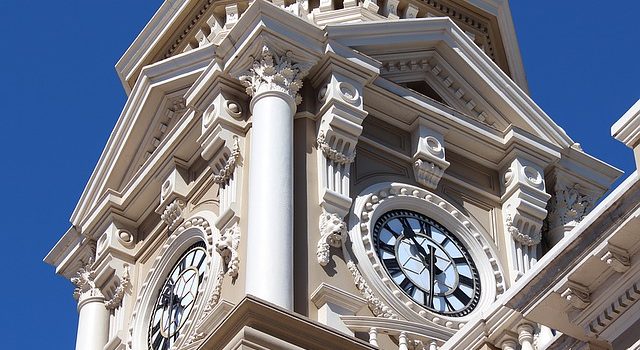 President Cyril Ramaphosa is expected to lead the International Nelson Mandela Day 2022 commemoration at Gqeberha in the Eastern Cape today where he will...

President Cyril Ramaphosa is expected to lead the International Nelson Mandela Day 2022 commemoration at Gqeberha in the Eastern Cape today where he will embark on the Clear Rivers Campaign in the area.

Nelson Mandela Day is a commemoration of the former president’s birthday and calls on all to dedicate at least 67 minutes of the day in service of those less fortunate or doing good acts in the community.

“The President will also lead a site inspection of the Nooitgedacht Water Treatment Works, which is used to transfer water from the Gariep Dam and into the water-strained Metro. Thereafter, they will lead a clean-up of the Swartkops River in Veeplaas,” the Presidency said.

The metro is currently facing serious water challenges which the government is taking steps to address.

“Nelson Mandela Bay Metropolitan Municipality faces an unprecedented drought crisis. The Minister of Water and Sanitation, acting with the concurrence of the Minister of COGTA and the Premier of the Eastern Cape, have intervened in terms of Section 63 of the Water Services Act, to roll out a range of measures to address this challenge,” the Presidency said. – SAnews.gov.za