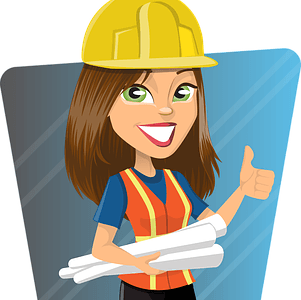 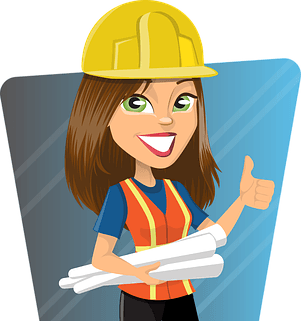 The TechnoGirl programme is at the frontline of a process that will contribute towards women participating meaningfully in the mainstream economy in careers that...

The TechnoGirl programme is at the frontline of a process that will contribute towards women participating meaningfully in the mainstream economy in careers that are predominantly dominated by men, says Department of Women Deputy Director-General, Annette Griessel.

Addressing the TechnoGirl partnership launch, Griessel said the programme plays a critical role in facilitating the entry of women into science, technology, engineering and mathematics (STEM) career fields and in breaking down gender stereotypes.

“This is critical to ensure that women indeed benefit from the Fourth Industrial Revolution rather than allow it to further marginalise women from the mainstream economy.

“Ultimately, we want full economic inclusion for women. We want women’s equitable participation in ownership, management and the control of the economy,” she said.

Griessel said although the democratic government has made strides towards gender equality, there are many spaces in the economy that remain untransformed and are hostile towards women.

On Tuesday, the Deputy Minister of Telecommunications and Postal Services, Stella Ndabeni-Abrahams, signed a Memorandum of Understanding (MoU) to officially mark the department’s five-year partnership with the TechnoGirl Trust.

The MoU seeks to facilitate cooperation and coordination of the efforts in the area of information and communication technology (ICT) to promote and enhance the developmental needs and skills shortages of girl learners from rural and previously disadvantaged communities, and to ensure their success as active participants in the economy of the country.

The Deputy Minister announced that her department will provide support to 10 TechnoGirl beneficiaries on an annual basis, over a five-year period.

TechnoGirl beneficiary Pertunia Mojapelo, who grew up in Alexandra township, Johannesburg, recently graduated from the University of Pretoria with a Bachelor of Information Science Degree.

Earlier this year, she was offered an opportunity to do her internship at CM.com headquarters in the Netherlands. The company provides a communication platform (cPaaS) in the area of Messaging, Voice, Payments and Authentication.

“Being in the Netherlands and an intern, opened my eyes to a new world. It has enhanced my knowledge from a working and social perspective,” Mojapelo said.

The 23-year-old joined TechnoGirl in 2009 and has attended job shadowing, which was organised by TechnoGirl in a company that was in the health sector.

“At that time, I wanted to pursue a career in that field but I realised that from a technological point of view, this sector can be enhanced as there are online platforms that can easily link people to health related information and I wanted to be involved in the creation of such sites,” Mojapelo said.

She is currently based at CM.com’s Johannesburg offices.

As the TechnoGirl brand ambassador, the Deputy Minister will mobilise financial and material support for the implementation of the various components of the programme such as job shadowing, digital learning and skills development.

Ndabeni-Abrahams said by 2030, about one million data scientists must have been trained and produced in the country.