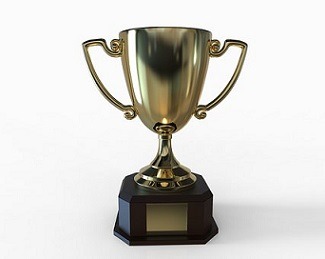 The South African pavilion at the Feira International de Maputo (FACIM) was hosted by the Department of Trade and Industry (dti) wherein 23 businesses with expertise in the energy sector, air conditioning, textiles, agro-processing, jewellery manufacturing and built industry were showcasing locally produced goods and services.

South Africa’s High Commissioner to Mozambique, Ambassador Mandisi Mpahlwa, remarked that the award was a welcomed confidence booster. He added that South Africa has made various improvements over the years with regards to its participation in the fair.

“Our track-record is fairly impressive. It is also important to recognise that we have been improving our performance and position with each successive year. In 2015 we were crowned the third overall exhibitor.

“In 2016 we came second and last year we won the overall best pavilion at FACIM. This year, we romped home with the overall best exhibitor for the Southern African Development Community (SADC) region,” said Mpahlwa on Sunday.

He added that the organisers of the fair were getting better in the selection of companies that best represent the spread of sectors, products and services that speak to Mozambique’s immediate needs.

“As follow-up to this achievement at FACIM, it is important to mention that in November of this year we will embark on a trade mission to Pemba and Palma in the north of Mozambique, where gas fields have been discovered.

“What makes this upcoming mission significant is that this year marks the beginning of a phase of investment and development of those gas fields towards the eventual goal of exploiting the gas underneath the soil.

“We do believe that the scale of investments that are going to be required there, the amounts of inputs and the levels and the volumes of services presents scores of opportunities for South African companies,” said the High Commissioner.

FACIM is Mozambique’s biggest annual fair which caters for a variety of products and services attracting the attention of companies from Africa, Asia and Europe.

The trade fair that got underway on 27 August concluded on Sunday.