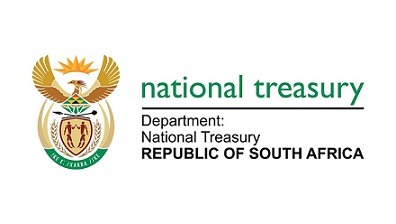 National Treasury14
National Treasury has published the Foreign Member Funds Framework for public comment. The framework, which is to be declared by the Minister of Finance...

The framework, which is to be declared by the Minister of Finance in terms of the Collective Investment Schemes Act (Act 45 of 2002), not only aims to create a favourable regulatory environment but also facilitate the flow of foreign capital through South Africa. The aim is to make it seamless and attractive for foreign funds to be managed and invested into the rest of the continent.

In the 2014 Budget, the Minister of Finance announced the introduction of an alternative class of investment funds called Foreign Member Funds (FMF) in order to promote South Africa as a financial management hub, particularly for investments into Africa.

“Subsequent to the announcement, a working group consisting of officials from the Financial Services Board (FSB) and South African Reserve Bank (SARB), working with Treasury, has prepared a framework document for the introduction of FMFs in South Africa, which is now ready for public consultation,” said Treasury, the Financial Services Board and the Reserve Bank in a joint statement on Wednesday.

The declaration will also include those provisions of the Act that will be applicable to FMFs.

Public comments received during the consultation period will assist the drafting and finalisation of the regulatory standards, as well as the draft notice for the declaration of the FMF as a collective investment scheme in terms of section 63 of the Collective Investment Schemes Control Act.

Comments on the draft framework document of the FMF are invited and should be sent to Keegan Edwards, Deputy-Director for Prudential Regulation, at Financial.Policy@treasury.gov.za  by 30 April 2018. – SAnews.gov.za