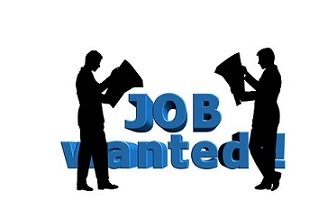 Releasing the findings of the Quarterly Labour Force Survey (QLFS) at a media briefing in Tshwane, Stats SA said following a decline in the number of unemployed persons in the fourth quarter, the first quarter usually shows an increase in unemployment.

This, it said, is depicted by an increase in the number of unemployed persons in the first quarter of each year since 2013.

Stats SA said on a year-on-year basis, the official unemployment rate declined by 1% with most of the country’s provinces recording declines.

The QLFS, which is a household based sample survey that collects data on the labour market activities of individuals aged 15 to 64 years old, said the South African working-age population increased by 153 000 or 0.4% in the first quarter of 2018, compared to the fourth quarter of 2017.