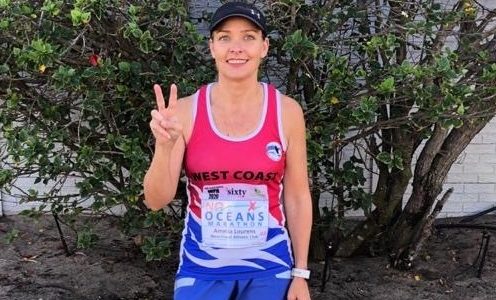 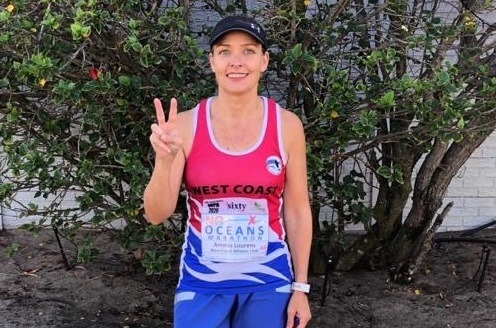 South Africans returned to work on 1 June as the government relaxed the national lockdown from Level 4 to Level 3. But things may...

South Africans returned to work on 1 June as the government relaxed the national lockdown from Level 4 to Level 3. But things may never – and probably shouldn’t – go back to the way they were before the crisis, according to online fundraising platform GivenGain.

Marius Maré, President of the charity supporting platform that originated in South Africa, says there’s much to learn from “online fundraising 2.0” methods that emerged during COVID-19.

As public events were shut down, charities and fundraisers have had to find creative new ways to raise money without breaking lockdown rules – and the results speak for themselves, he says. “But even when marathons are reinstated and door-knocking campaigns can begin again, fundraisers should keep using the new virtual ways of raising money alongside them.”

How have people been supporting charity during lockdown?

As the first cases of COVID-19 began to appear in South Africa, charities warned the impact on their work could be catastrophic. As well as the increased need caused by the pandemic, they feared they would no longer be able to deliver essential services due to the conditions of the lockdown – and that donations would dry up in a climate of economic uncertainty.

Ordinary people immediately sprang into action. Activity on the GivenGain platform has climbed by more than 60% year-on-year since 1 April, Maré says. “Donations are also hitting record highs – April was our best ever month in South Africa.” He adds that around 40% of donations to South African charities were made in foreign currencies, with donors from 90 different countries stepping in to help.

But the biggest change has been in the innovative ways fundraisers and charities have been winning donations day-to-day despite restrictions. “It is these innovations that will change how charities work long after the lockdown ends,” Maré predicts.

Giving how we can

While people have been making donations online for years, they were often still tied to real-world events like marathons. Today’s online fundraisers, on the other hand, aren’t just sharing crowdfunding links. They are running entire fundraising campaigns virtually – and sharing it globally, he says.

Social media, livestreaming apps and video conferencing platforms like Zoom have given fundraisers a way to reach out to a global network of donors and share inspiration with each other, but they also provide a platform for fundraising events.

For a perfect example of the kind of fundraising this enables, look no further than South African video game streamer Grant Hinds. He spent his birthday in May raising money for homelessness charity New Hope SA by livestreaming a marathon gaming session on Twitch; alerting his followers on Facebook, Twitter and Instagram; and directing viewers to donate through his page on GivenGain. By using all the online tools available to him, Grant raised more than R40 000 without leaving his house.

Fundraisers don’t necessarily need a pre-existing audience of followers to fundraise successfully online, either. After the Two Oceans Marathon was cancelled, Amelia Lourens decided to help out the Herberg Children’s Home from home instead – by running the same 56km distance around her own garden. Because her fundraising project gained traction on social media, she was able to smash her initial fundraising target almost five times over.

Online fundraising couldn’t be easier, says Maré. “Using a charity fundraising platform like GivenGain, anyone can set up a page and choose a charity to help in just a few clicks, while donors can send money to or from anywhere in the world in a range of major currencies.”

Maré says the average fundraiser on GivenGain connects with 15 donors and raises R10,000 simply by creating a project page and sharing it with friends and family.

And with the increased need caused by the pandemic inspiring people to go out and make a difference, online donations have been skyrocketing. GivenGain has seen record donation volume since the start of lockdown, with donations more than doubling in April.

South Africa’s lockdown continues, and it could still be months before events are allowed to resume. But after the power of online fundraising has been shown so clearly, it seems sure to become a permanent part of the fundraising landscape.

Despite the incredible generosity seen over the past months, charities still need our help. To start your own lockdown-friendly online fundraising project for your favourite charity, visit GivenGain.