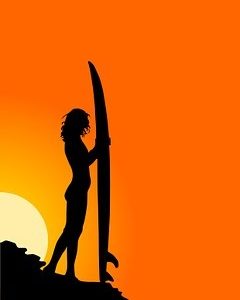 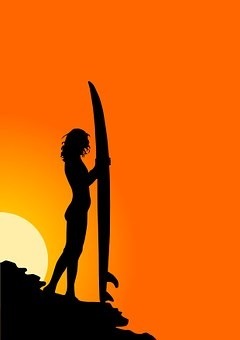 Volkswagen South Africa is continuing the headline sponsorship of the City Surf Series.

“For us, getting involved with the City Surf Series was a no-brainer as the Volkswagen brand has been associated with surfing for many years with surfers using their camper vans and Kombi’s to go on surfing tournaments,” said Matt Gennrich, General Manager for Group Communications.

The second edition of the City Surf Series (CSS) will see six events, culminating in the Volkswagen SA Open of Surfing presented by Hurley, taking place in different cities along South Africa’s coastline from March to June.

A major change from last year’s series is the upgrading of the Volkswagen SA Open of Surfing women’s event to a QS3000, making it the biggest women’s QS in Africa. The Nelson Mandela Bay Pro men’s event has also been upgraded to a QS1500.

“Another exciting addition is the launch of a new event, the Port Alfred Classic, which will feature men’s and women’s QS Longboard events with the two disciplines also added to the Volkswagen SA of Surfing presented by Hurley,” said Johnny Bakker, Surfing South Africa president.

The Volkswagen SA Open of Surfing events being hosted in Nelson Mandela Bay are expected to bring in an estimated 4 000 to 6 000 visitors and an R18 million cash injection for the city.

Not only will the CSS events support the local economy, all events will give back to the community and environment by incorporating Learn to Surf Initiatives as well as Community Clean-the-Beach programmes. In the 2017 edition of the CSS, over 300 previously disadvantaged children across the five events were taught to surf.