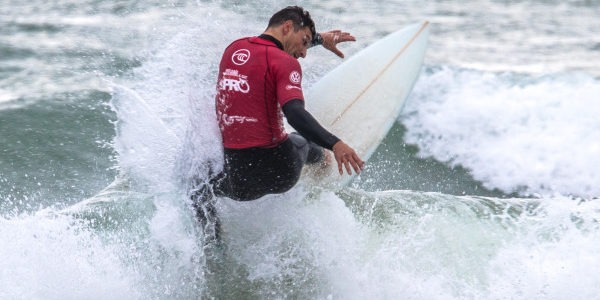 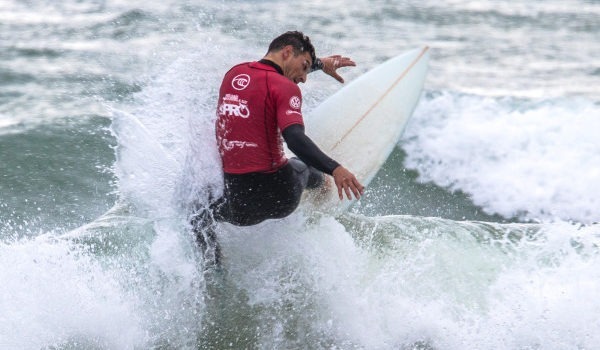 With record entries of women surfers from Africa and abroad, this weekend’s Volkswagen SA Open of Surfing promises enticing action and outstanding prizes on...

With record entries of women surfers from Africa and abroad, this weekend’s Volkswagen SA Open of Surfing promises enticing action and outstanding prizes on and off the surfline.

The 2019 Volkswagen SA Open of Surfing presented by Hurley which kicks of this week has attracted a stellar field, with some of the best international and local entrants thanks to the growing stature of the Qualifying Series (QS) event.

The competition includes the biggest women’s WSL (World Surf League) QS surfing competition on the African continent with over R500 000 worth of prize money across the six divisions.

“As title sponsor of this event as well as the official vehicle partner to the City Surf Series, Volkswagen Commercial Vehicles continues to support surfing in South Africa, thus enabling young, up and coming athletes to realise that they too can be a dominant force at the QS tour,” said Andile Dlamini, Head of Volkswagen Group South Africa Communications.

The ‘People’s Car’ has a long-standing and passionate history with surfing culture and believes in the opportunity the series presents to local surfers while putting South Africa on the map for international competitors.

Now in its third consecutive year as headline sponsors, Volkswagen Commercial Vehicles is gearing up for an exciting weekend of sun, surf and action.

Volkswagen is committed to the City Surf Series™ because of the mutual desire to help drive local surfing and surfers forward. Volkswagen invites fans to join in this year’s activities and will be rewarding a lucky spectator with a limited edition custom-designed surfboard shaped by Henry Chomper and designed by Martin Lund.

A second custom board designed by Mr Migo will be awarded to Surfing South Africa’s (SSA) best performing Rising Star from the series.

The boards were commissioned by Volkswagen as a means to celebrate the history between the iconic people mover brand and the wonderful world of surfing.

The Volkswagen SA Open of Surfing presented by Hurley runs from Thursday, 13 June to Monday, 17 June 2019. Youth Day will be celebrated on Sunday 16 June by crowning champions in the under-18 divisions (JQS1000 Men and Women) as well as SSA Longboard Men’s and Women’s divisions.

The women will be celebrated on the final day of competition with champions crowned in the QS3000 Women’s division.

Dedicated to uplifting and growing surf communities in all event locations, the City Surf Series™ gives back to the local surf community by working alongside the national controlling body of the sport, Surfing South Africa, and incorporating SSA Learn to Surf Initiatives which are designed to foster and encourage surfing among young people. A community Beach Clean Up also forms part of each CSS event itinerary.